Hail and farewell to Arnold Hano, one of the most prolific writers of the 20th century, as well as the pen behind one of baseball’s most iconic books, “A Day in the Bleachers.

Jon and Arnold spent two years making the film and another year touring it around the country, culminating in a special screening at the Hall of Fame in Cooperstown, where it resides with Arnold’s baseball papers. During that time, a great friendship bloomed between two southpaws passionate about baseball and baseball history. 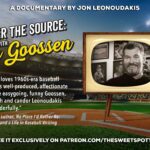 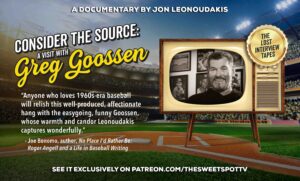 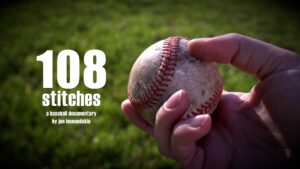 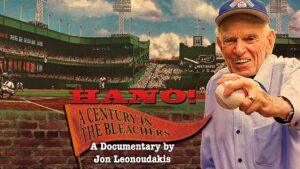 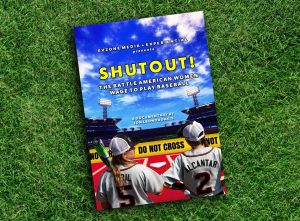