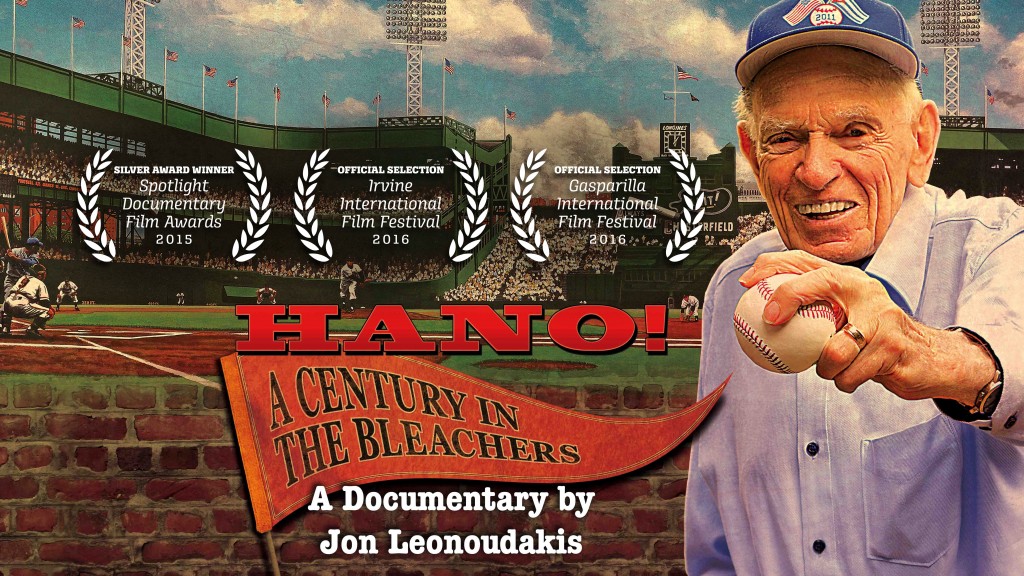 In 1966, at the ripe old age of eight, I read my second book about baseball. I was about my hero: Willie Mays, and I distinctly recalled it was written by a man named Arnold Hano. Flash forward some fifty years later, and I met Mr. Hano at a baseball event where he was the featured speaker. By then, I was aware of his status as a legendary sportswriter who had written for Sport magazine for more than twenty years. I bought a copy of his iconic baseball book, A Day in the Bleachers, and understood why it was held in such high regard. 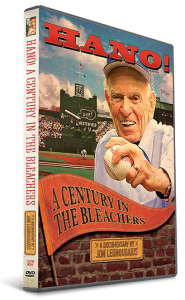 In 2013, something told me I needed to research Hano further. I was astonished by what I found: he was much more than “just” a sportswriter — he was one of the most prolific writers of the 20th century. At age 93, few had chronicled the American experience as extensively. He had all his marbles and was still a world-class storyteller. It bothered me that no one had ever sat him down in front of a camera and had him tell his story.

I knew it was important to interview Arnold, but I had no idea what I’d do with it once it was in the can. We did one session, and he sat for three hours, spinning gold. I came back from another session a few months later. More gold. By then, it was obvious his untold story was remarkable and needed to be shared while he was still with us.

Arnold covered it all: life, death and baseball. Audiences were surprised to learn of his social activism, successfully battling racism, land developers and the federal government. This is a man who lives what he believes: righting wrongs and helping the less fortunate. The film was completed in mid-October of 2015 and was met with rousing success and love from audiences and the media alike.