In January of 2016, I was able to experience a major item on my bucket list: spending a week playing baseball at the Giants Fantasy Camp, being coached by former players like Mike McCormick and Vida Blue. I’d not played organized baseball in some 44 years and  spent six weeks preparing for camp at a local baseball academy.

I went for a few reasons, and one of them was to find potential interview subjects for my current documentary project. Another was getting an understanding of how difficult it is to play baseball.

It’s hard to express the joy of putting good wood on a baseball after so many years, but you can check out the video links below to see me work with batting coach Joel Youngblood in the cage, my favorite at bat of camp, which came in the semi-final tournament game, and having an at-bat against a former Giants pitcher, in this instance, Trevor Wilson.

It was a lot of fun, friends were made, and I hit well in the tournament: .750 with three runs batted in.

All camp photos by Andy Kuno.

Jon’s promo clip created for Hano! about Hall of Famer Monte Irvin was picked up by MLB.com, posted on their web site and sent out as part of their daily e-mail newspaper. Arnold Hano and Ray Robinson remember a special weekend with Monte and their families from 1963. 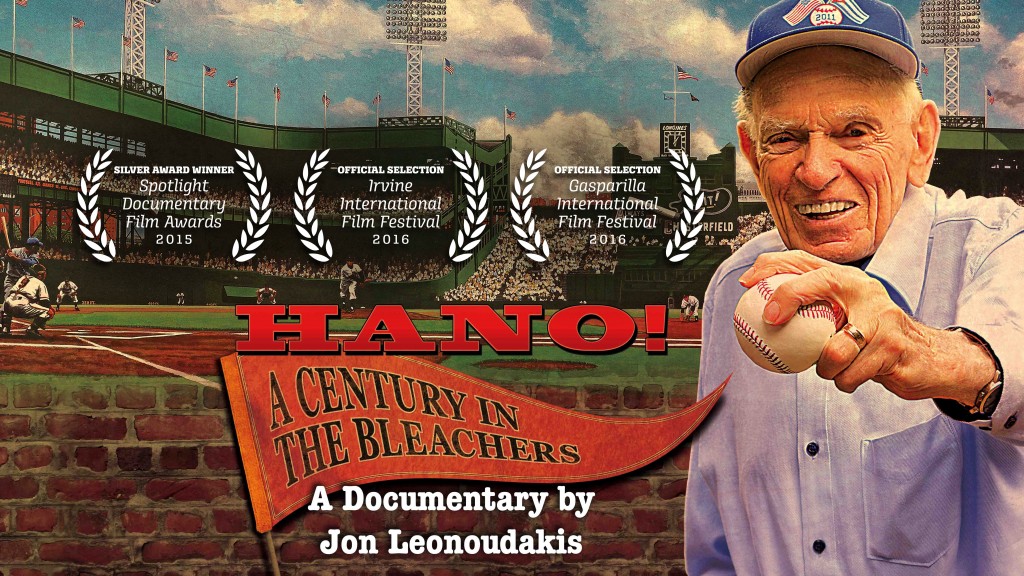 The film has been chosen as an official selection of the Irvine International Film Festival in Irvine, CA. Arnold Hano will attend to participate in Q&A. 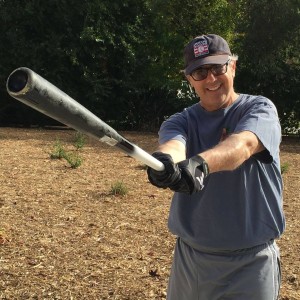 Jon is attending the San Francisco Giants Fantasy Camp in Scottsdale, Arizona to play baseball for a week, coached by ex-Giants like Mike McCormick and Vida Blue.

This scratches off a big item from the bucket list, and I have actually been in training for six weeks to be in shape and honed my baseball skills. I’ve not played organized baseball since 1972, though lots of softball since then to this day. I’ll be keeping a video dairy of the experience.